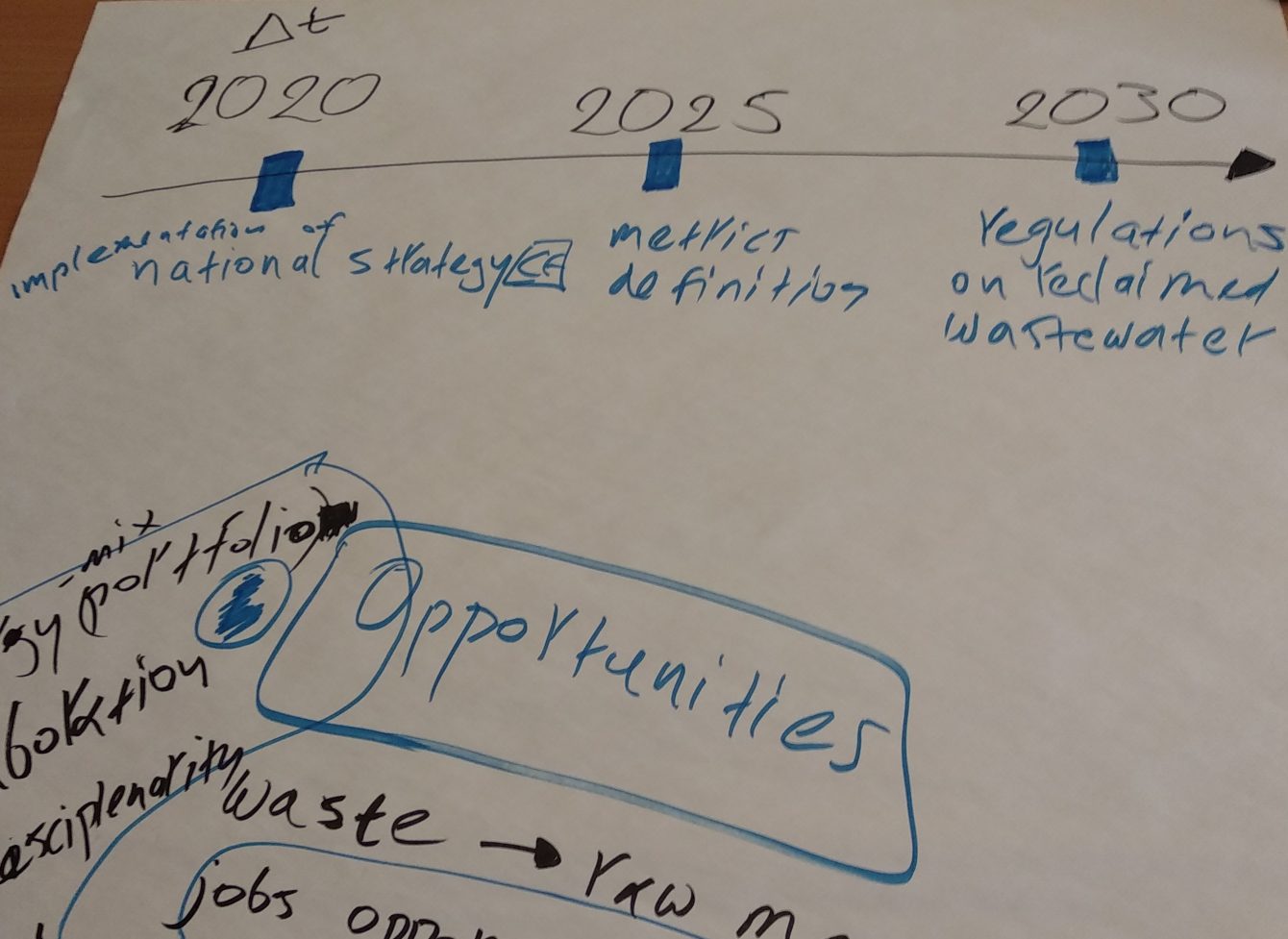 Where: Ministry of Environment and Energy, Athens, Greece

How the story began:

On July 2019 people from the project CxC (collaborativexcircular) contacted COMPILE partners ICCS-NTUA and Municipality of Rafina-Pikermi (RAF) in order to get an interview about COMPILE’s actions regarding Energy Communities in Rafina. CxC is a project related to sharing and circular economy, thus making energy communities part of their agenda. Following that interview ICCS-NTUA and Rafina were invited to participate at their workshop in September who would gather different stakeholders with sharing and circular economy activities.

Starting the workshop, organizers introduced the project and their views on circular and sharing economy. They placed Rafina’s role in COMPILE regarding Energy Communities in their top 4 list with initiatives and projects who seem most promising in Greece in terms of collaborative economy. The ministry also presented their views and mentioned energy communities as part of their general agenda on Sharing and Circular Economy.

The workshop was interactive, with participants divided in teams, with each team working on the same issues and then presenting their results. The outcome of the workshop included opportunities arising in terms of sharing economy, challenges the initiatives face in order to be successful and how initiatives and government can work together to form the relevant framework.

The event concluded with drinks and networking between the participants.